Use of half-contrasts, like restricting text to a certain size to appear understated, is like an Instagram filter: it can be a legitimate way to communicate a meaning, but more often than not it’s fluff. Likewise, removing conventions to construct a page more minimally isn’t genius. 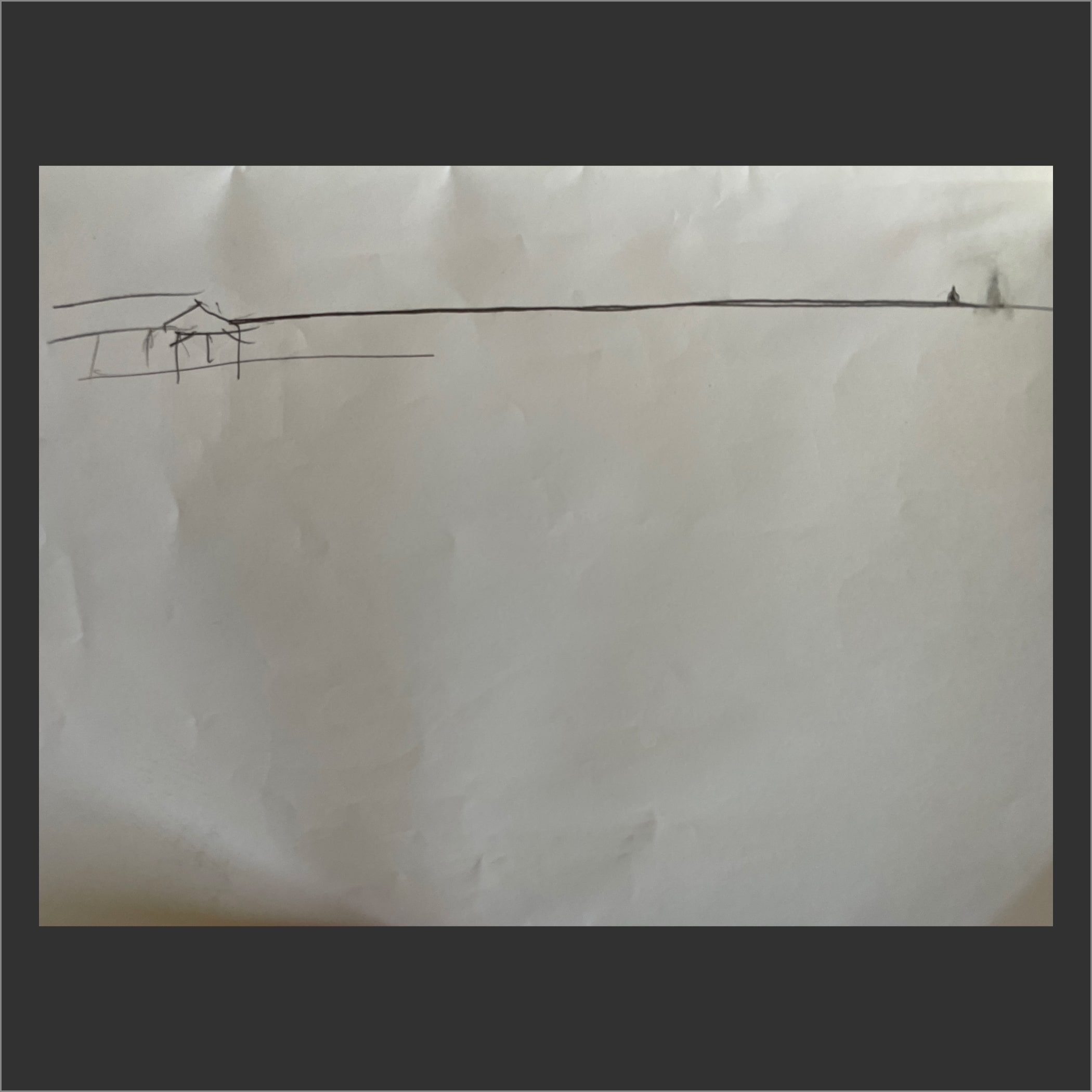