If I could only paint you a picture:

The white car in the lot, the many cars in the many lots on the straight road

The hills where the cows feed, black beasts on the yellow grass

In the cigarette, a bit of euphoria as the sun comes through the clouds that still rain

The cows are ignoring the rain; they seem not to care whose grass this is

(In the car I played the song from when I was in love and it felt equal parts foreign and absolutely, non-capriciously me, like the cows)

My scarf I wore on the train next to my reflection, the same striped scarf and the same red corduroy shirt

The cigarette occupying my hands and mouth. I feel adept flicking the ash and switching fingers

The bright white of the houses, sometimes beautiful, though from the map they look like a too-square dock intervening with the hills

The trees, arbitrary source of nature

The unknown metal silos that sit on the hills, written in the city plan

The tree that forms a lone silhouette by the grove

The smoke in the air and the air without the smoke

On the way back the cows are gone, where did they go 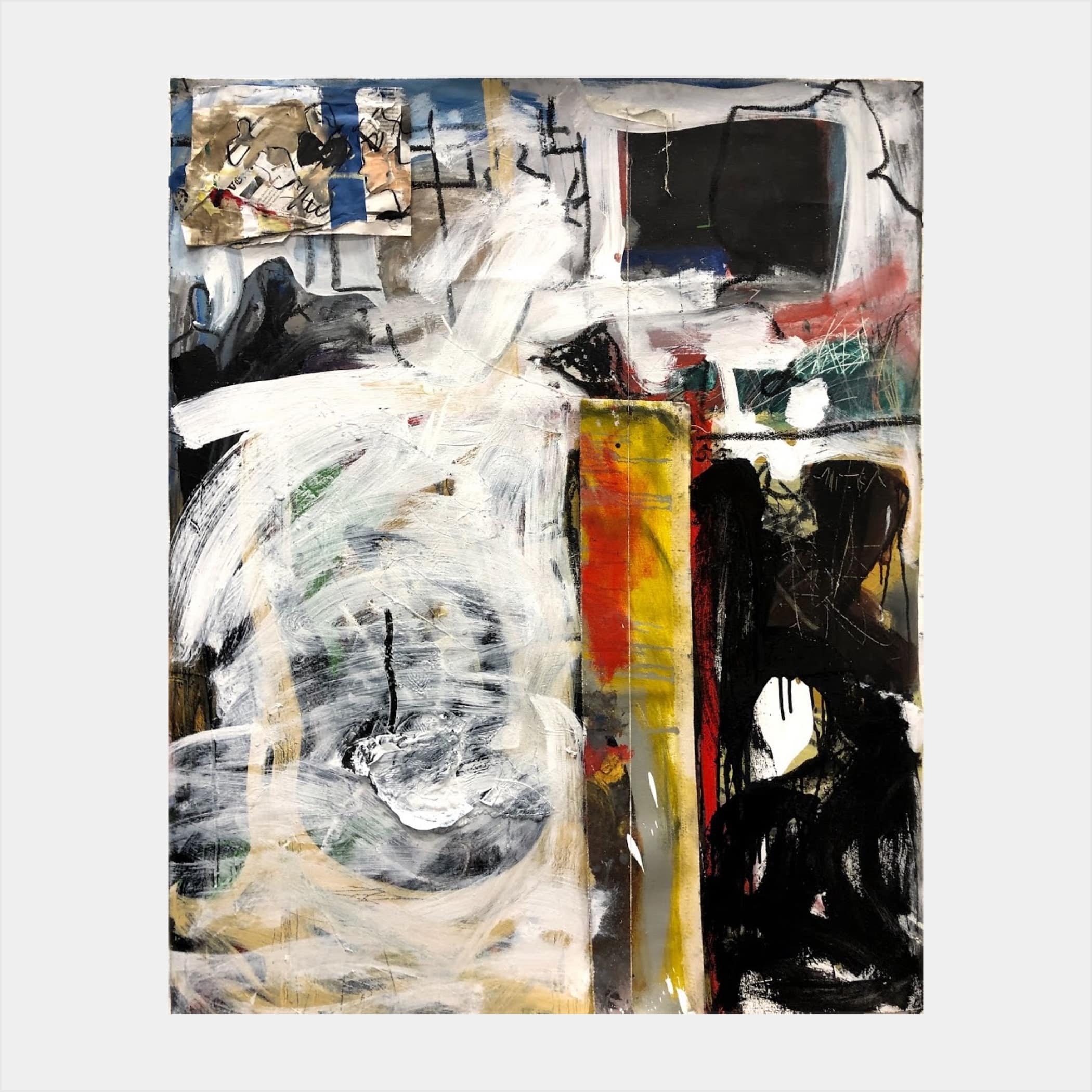